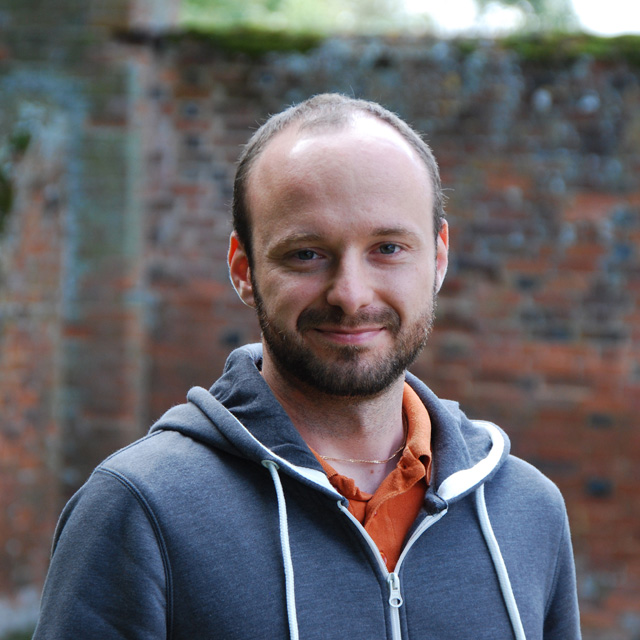 My research project aims at improving the understanding of the physico-chemical processes initiated by the interaction of various forms of ionizing radiation with biological matter and at determining the impact of nanoscale processes and nanoagents on relative biological effectiveness (RBE). This quantity is defined as the ratio of the dose delivered by photons to that delivered by different radiation modalities (electrons, protons, heavier ions), leading to the same biological effects, such as the probability of an irradiated cell death. The complexity of DNA damage is an important distinction between the actions of high and low linear energy transfer (LET) radiations; it reduces the chances of repair and thus strongly affects the RBE. A nanoscale understanding of radiotherapy requires evaluation of effects of dose deposition on the nanoscale, i.e. nanodosimetry. My research should give new physical and chemical insights necessary for developing a nanoscale model of radiation nanodosimetry.

My research should also quantify the effects of the presence of nanoagents on complexity of biodamage - damage of biomolecules, such as DNA, leading to the tumour cell death. A particular attention will be paid to assessment of direct and indirect damage as a function of LET and nanoagents concentration. The models for complexity and its spatial distribution will be tested by experiments on nanodosimetry, measurements of RBE, and bystander effects.

As an outcome of my project, a computationally efficient and reliable theoretical model will be developed to evaluate the cell survival probabilities under irradiation in presence of nanoagents and their implication in the treatment planning.

The full list of publications can be found here.