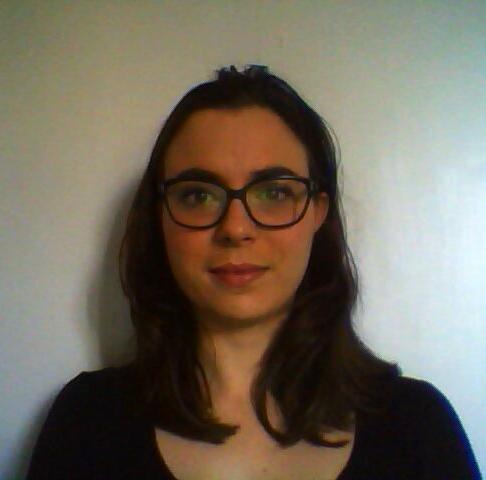 In many clinical cases, especially in the center of large tumors, it is possible to find regions with a reduced oxygen concentration. It is known that this hypoxic condition leads to a larger radioresistance and, then, to an inhomogeneous tumor radiation sensitivity.
On the microscopic level this effect is mainly due to the quenching of the DNA damage mechanism mediated by free radicals: the oxygen indeed can fix these damages and prevent their repair.

My role within the project is related to the modeling and simulation the radiation effect on a nanoscopic level using track structure platforms like TRAX. In particular I am focused on the production of free radicals and their reaction along the ion track, depending on the oxygenation level, on the linear energy transfer (LET) and on the presence of Nano-particles.
A better understanding of such processes will significantly improve the specificity of the treatment. Indeed, the resulting OER (oxygen enhanced ratio) model will be integrated in the treatment planning code TRiP98 allowing macroscopic test irradiation at ion facilities such as HIT (Heidelberg, Germany).