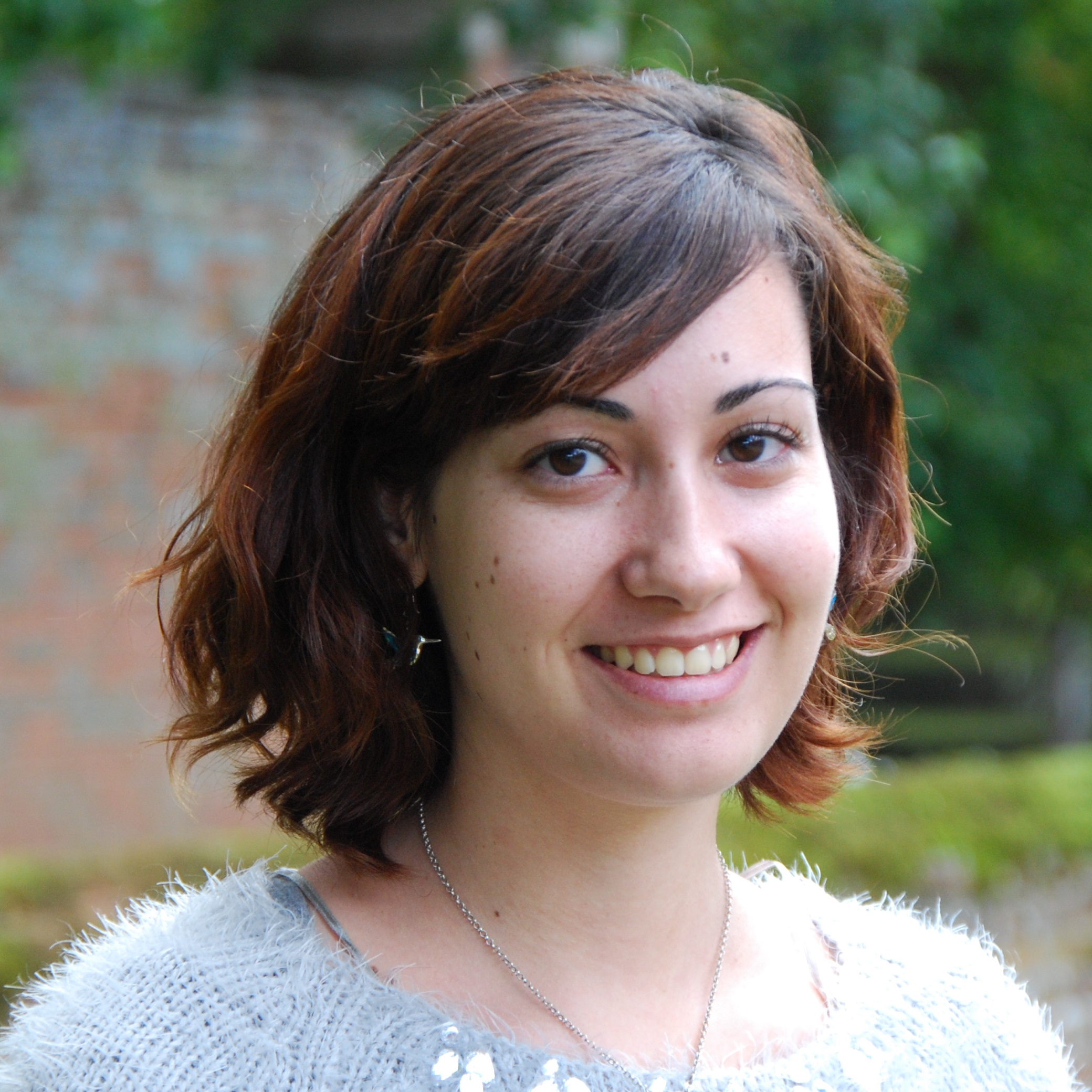 I joined S. Lacombe’s group for the next 3 years at the Molecular Sciences Institute of Orsay (ISMO, France). The research is focused on the improvement of cancer treatments. In particular, I will study hadrontherapy, a new cancer therapy based on the use of fast ion beams to irradiate and eradicate tumors.

Fast ions, contrary to high-energy photons (i.e. radiation therapy), release most of their energy at the end of the track. This prevents tissue damage behind the tumor. Moreover, the carbon ions are three times more efficient than photons. Thus, this method is used to treat radioresistant tumors and tumors located in sensitive tissues such as the brain, neck and eye, as well as pediatric tumors. A major limitation of hadron therapy is the dose deposition which is generated in healthy tissues located in front of the tumor. To overcome this limitation, a breakthrough is to combine nanoparticles with fast ion irradiation. In particular, it has been shown by S. Lacombe's group that the addition of nanoparticles of high Z (platinum, gold or gadolinium) increases the efficiency of carbon ion radiation.

Therefore I will combine experimental methods to quantify and classify products and protocols, as well as understanding the nanoscale mechanisms involved, with the aim of predicting and controlling the effects.

These NPs are administrated into the human body by intratumoral or intravenous injections. In the latter case, NPs may interact with blood proteins leading to toxicity. Synchrotron Radiation Circular Dichroism (SRCD) is a spectroscopic technique which allow to measure the stability of proteins in the presence of NPs. This technique is a good test of toxicity control for nanodrugs dedicated to medical applications. I tested different NPs in blood proteins at SOLEIL Synchrotron (France) and the results have shown that there is no toxicity at condition of intravenous injections.